February 08, 2023
Breaking News
Home Home How much do you add to Overall Home Value through Home Conversions? 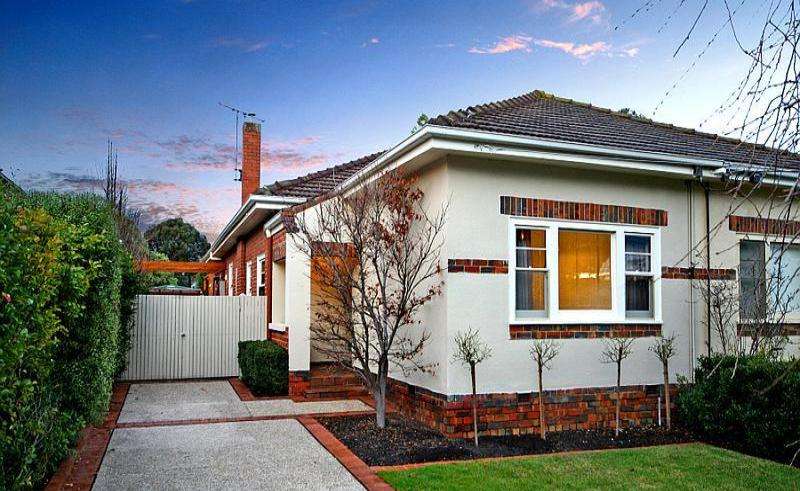 Price tags attached to home improvements would put you off instantly. You may not look forward to going ahead with the project. The survey predicted that approximately £30 billion is spent by UK on home improvements yearly. It would amount to nearly £43 million on weekly basis.

However, prior you actually cancelling your home improvement project because of high costs, a specialist design of fitted bathrooms, bedrooms and kitchens in Glasgow, DM Design carried out research in order to discover home much home improvement could add to the overall value of the home.

Conversion of the loft

You should be rest assured that converting a loft would increase approximately 21% of the overall value of the house.

Nationwide has been of the opinion that addition of a garage would increase the overall value of the house by nearly 10%. It would add another room to the house, as most of UK residents do not park their car in the garage.

With the addition of conservatory, you would be able to increase the home value by nearly 5%.

Water heating accounts for approximately 18% of a home’s energy usage, making it the…